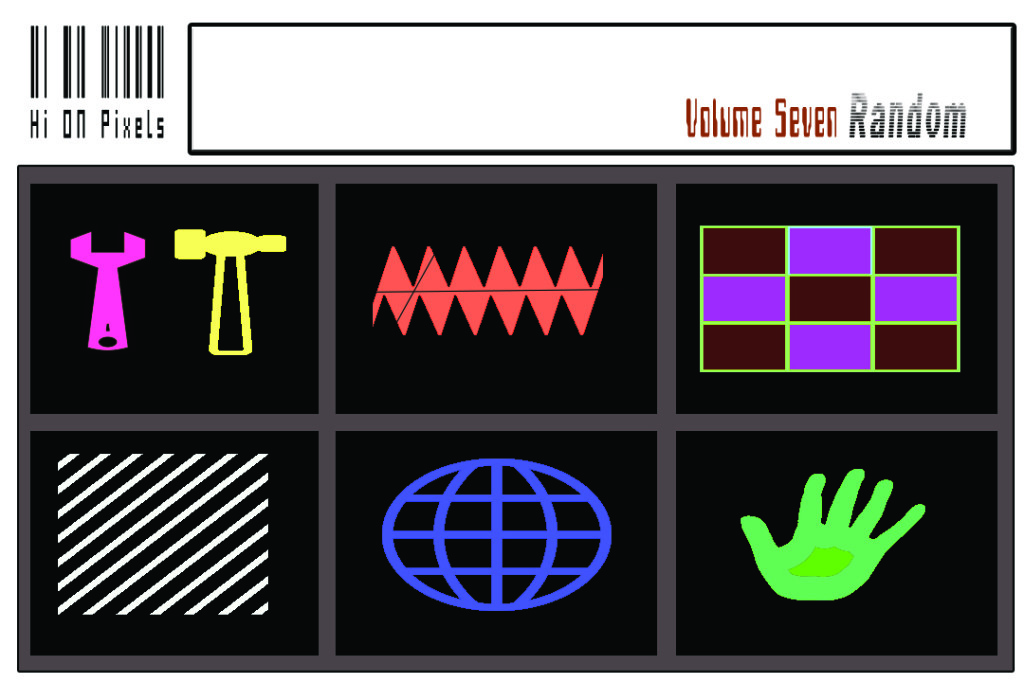 Tonights Hi On Pixels Exploration we tempt the laws of chaos to govern our track list. Per request we explore the Genre Of Random. Only the samples played are pre selected. Otherwise all other musical tracks were selected randomly using a bash shell script.

Jennifer from Arizona will be receiving this random item from our studio as a prize for selecting tonights genre.

Thank you for Participating Jenifer.

Here is the Kevin Kelly lecture: Access Is Better Than Ownership – Mentioned in the show. 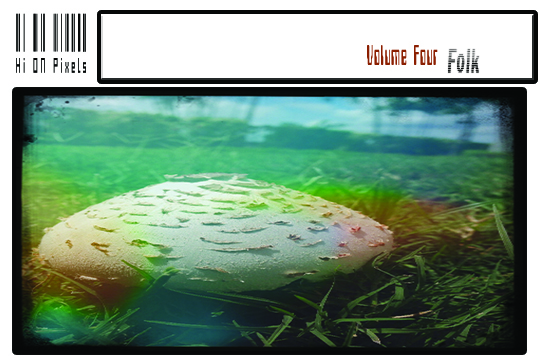 A change of mood for tonight’s exploration.
Enjoy

Here is the two artists I recommended from the list:

Trailer for the album Chatma (My sisters). A tribute to the woman and children who are often the victims of wars. 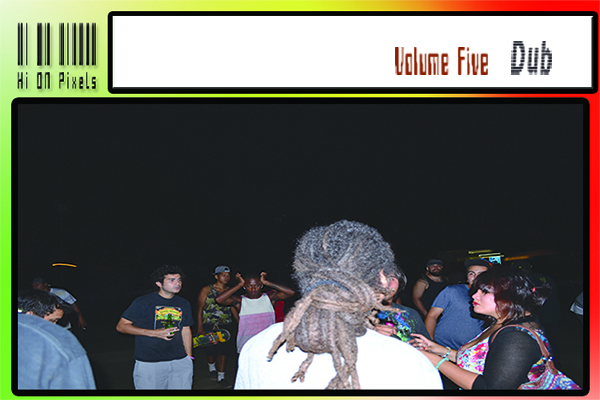 Yet another midnight session completed of the High On Pixels Explorations. 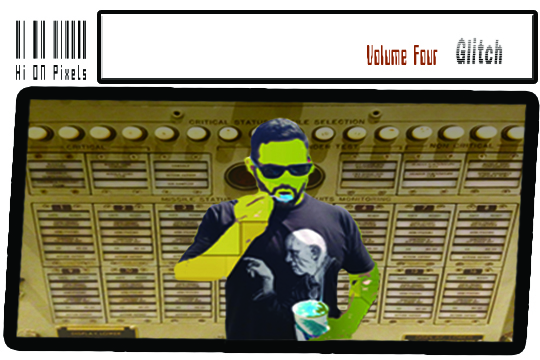 Thank you for your email submittals. As stated in the broadcast. I am attempting a step into Minimalism and in doing so will be giving away random items from my studio/room. How can you win such a lucky prize? If I pick your suggested genre I will send you a random item from my room via Postal Mail.

Submit all Genre requests to
Hionpixels@gmail.com 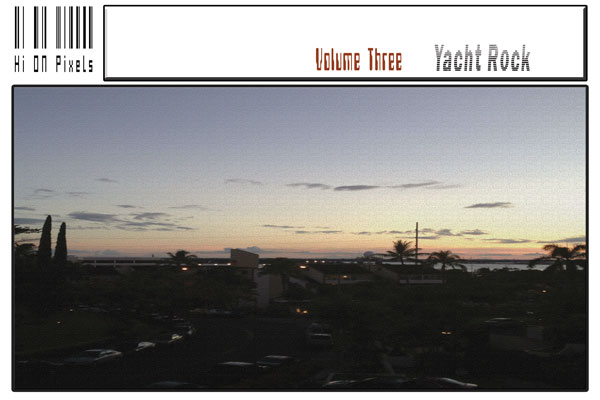 I present the High On Pixels Vol 3 Yacht Rock.

Mahalo for your emails and for supporting the show. 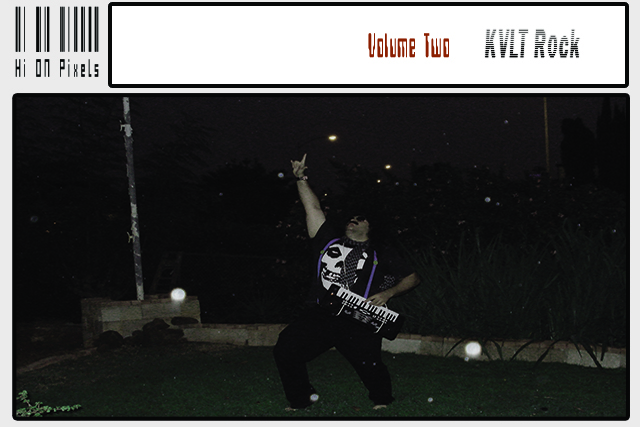 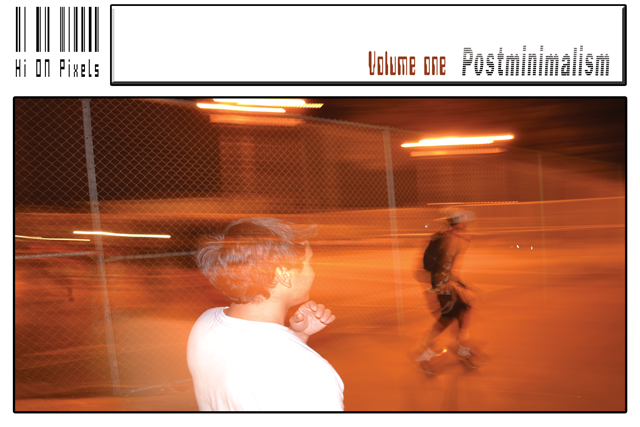 Tonight we are introducing a new segment called the Hi ON Pixels Explorations. We basically select a user submitted genre (this week is Post Minimalism) and select an hour’s worth of tracks form our records. We then play the soundscape at 11 PM Oahu time to midnite for your listening pleasure.