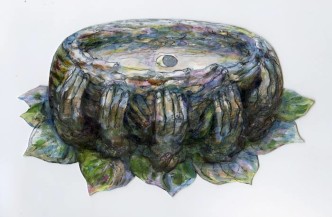 Kanoa by Solomon Enos for the ‘Awa Development Council and the Kava Festival. All rights reserved.

Time:9AM-6PM
Free Admission
Parking on street or on campus. 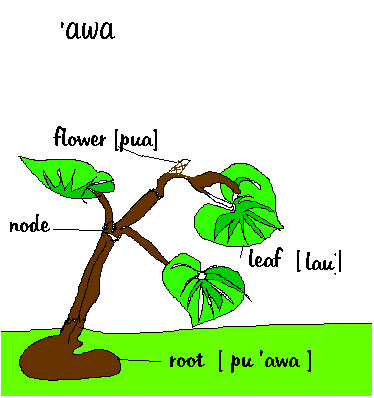