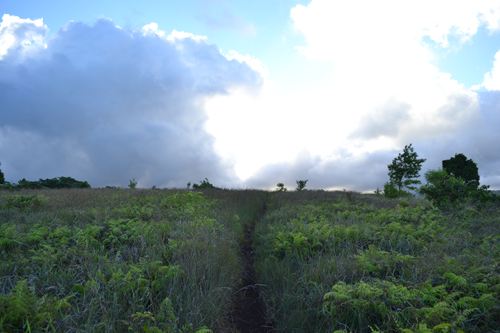 In Moke Kupihea’s the Kahuna Of Light, he outlines the importance and tragedy of uhane.

The uhane refers specifically to the life spirit. At death, the remnants of the spirit still cling to the body, but the uhane is not immortal. It dissipates at the end of each generation, unless it is held in consciousness by the following generation.

Fortunately through technology we can preserve much of the rapidly vanishing landscape of our culture through modern archiving.

‘Ulu‘ulu: The Henry Ku‘ualoha Giugni Moving Image Archive of Hawai‘i aims to perpetuate and share the rich moving image heritage of Hawai‘i through the preservation of film and videotape related to the history and culture of Native Hawaiians and the people of Hawai‘i.

ʻUluʻulu is a Hawaiian word meaning collections, assembly, or gathering. The archive is not just a collection of moving image items, but also an assembly of voices, communities, and stories; a gathering place for people to share Hawaiʻi’s culture, traditions and collective memory.