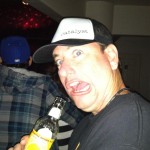 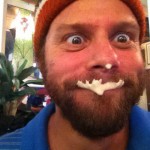 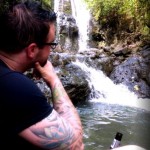 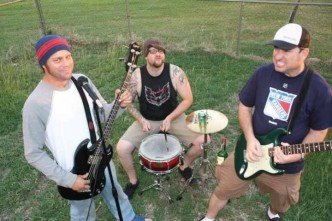 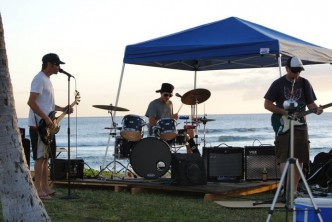 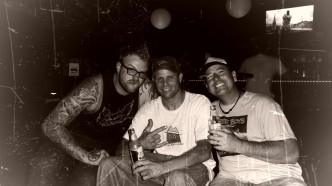 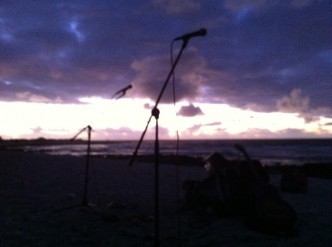 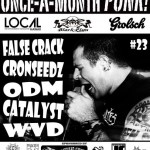 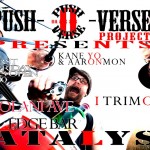 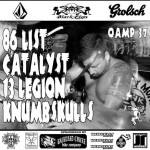 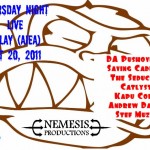 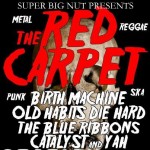 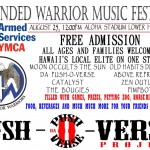 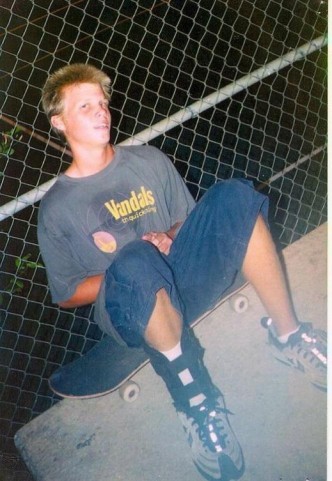 I discovered this amazing site Hawaii’s Punk Museum.This site contains, pictures, flyers, and sound bites of the Punk Rock and New Wave Scene of the 70’s-80’s. 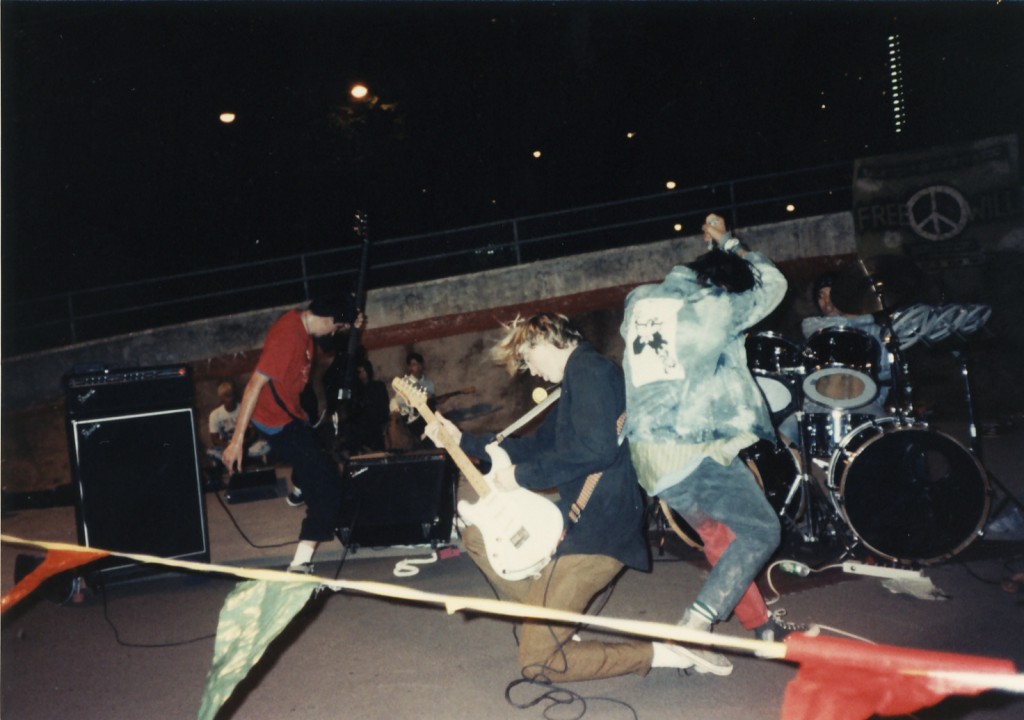 Although the site has many contributors.
Comrade Motopu seems to be the site designer and curator.
Motopu has really collected a worthy archive of Hawaii Punk/No Wave artifacts.